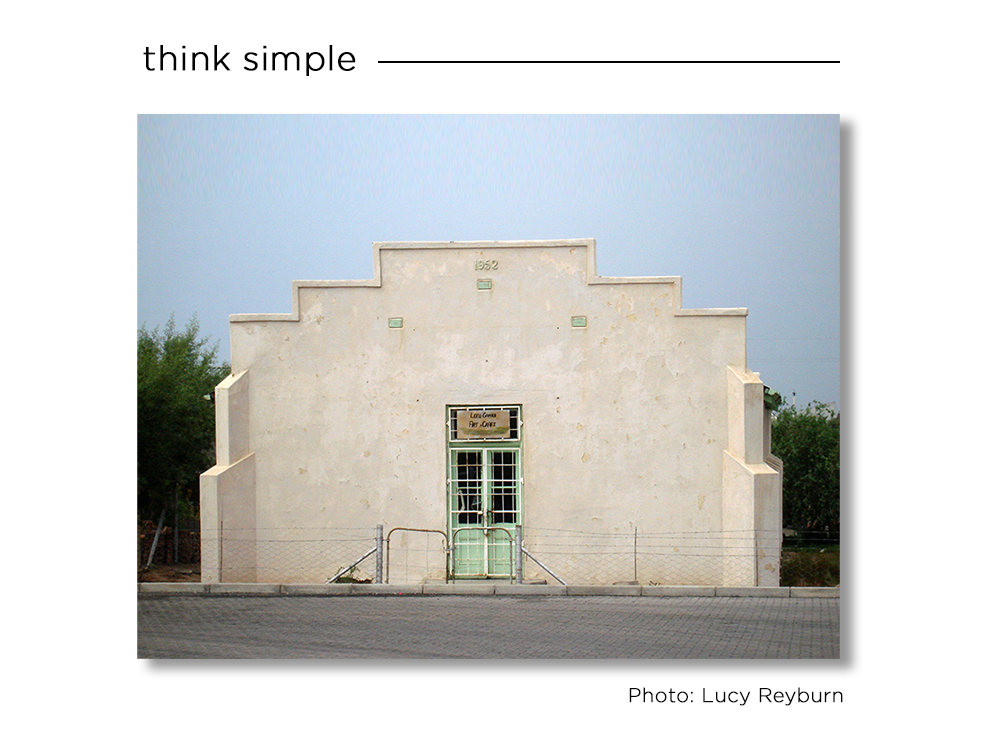 I have worked in PR for over 20 years. Since 2001, I have worked on my own as a consultant. Before that I worked in an investor relations agency for five years, focusing on financial PR for listed companies.

I love the written word and I like to keep it simple, regardless of who the reader may be. I honed this art in my former career as a translator, working legal and financial texts from French and German into English. I lectured in the post-graduate translation school at Wits and ran my own translation agency in Johannesburg.

Scroll down for CV

2001 – present
Consultancy work in my own name

1985-1994
Lectured and worked as a translator; also worked in a German bank in Johannesburg